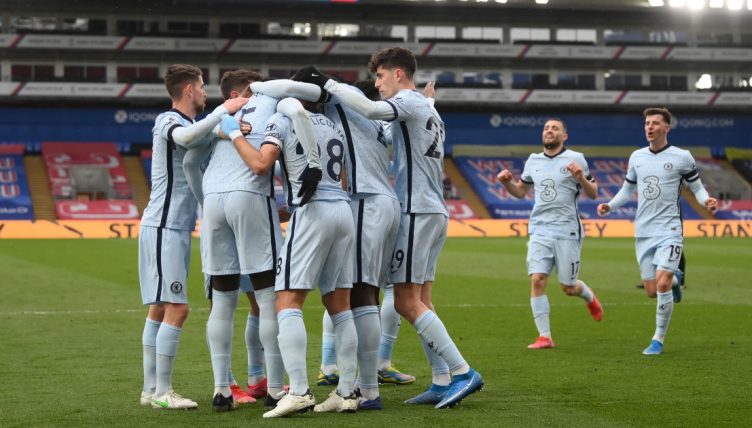 Chelsea channelled the spirit of Argentina’s 2006 World Cup side yesterday with a flowing passing move at Crystal Palace.

And, bar last week’s collapse against West Brom, life has been pretty good under their new manager.

For evidence, look no further than this team move during the second half.

Yes, Chelsea were already 3-0 up against mediocre opponents. But the way passes were pinged around the pitch was almost hypnotic.

Most of the play ran through Jorginho and Mateo Kovacic – players who have been criticised by some supporters but help the team tick.

The move ended with Mason Mount putting in a cross that was cleared. To focus on this would be to detract from the intricate move that preceded it.

After the game, Tuchel told BBC Sport: “It was very good. We started very well, very aggressive and we had a high percentage of possession.

“We also had a good switch of play and we had a lot of touches in the box – so a very good performance.