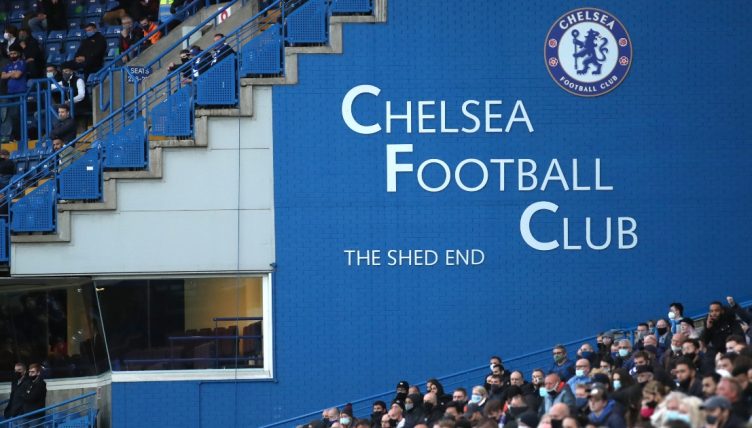 Manchester United and Chelsea’s U23s faced off at Stamford Bridge on Friday night and the game finished in a 1-1 draw. The most memorable moment came not with a goal, however, but a brutal tackle that saw Chelsea’s Josh Brooking sent for an early bath.

In the second half, with the score still at 0-0, Manchester United’s 18-year-old Dutch player Dillon Hoogewerf, was put through on the left wing with a long diagonal pass.

It looked like he might be in one-on-one with the ‘keeper too. Or at least it did until Brooking, also 18, came charging into the shot with the grace of a herd of water buffalo.

While it was not a “studs up” tackle, the Blues defender did clatter into his opponent at knee height. Despite raising his hands in innocence after Hoogewerf crumpled to the ground, the referee’s mind was made up and Brooking was deservedly shown a straight red card.

Trevoh Chalobah has no doubt inspired the young defenders at the club in recent weeks, but this incident will do the 18-year-old’s first-team chances no favours. Take a look at the incident below.