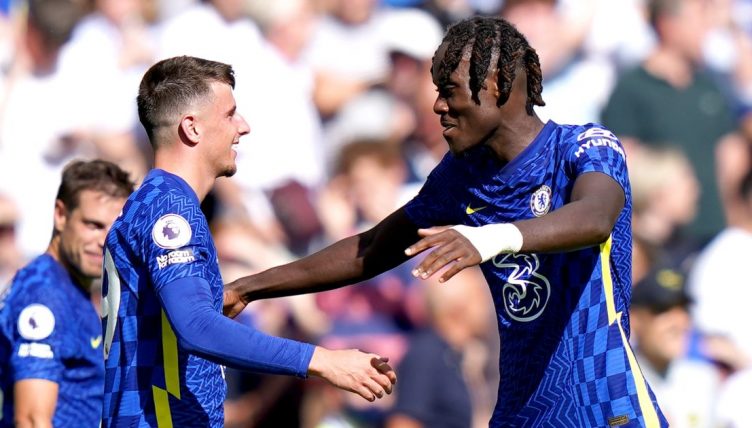 Chalobah worked his way into first-team contention with some assured performances in pre-season and was rewarded with his first Premier League start.

He took full advantage. With Chelsea 2-0 up and cruising in the second half, Chalobah was given the ball in midfield and advanced unchallenged.

With the goal looming ahead, the Cobham academy graduate decided to try his luck and sent a rasping effort into the far bottom corner of Victor Guaita’s net.

Now, those decisions look very intelligent as they’ve given the chance for Chalobah, who proved himself on loan at Lorient last season, to stake a claim for a place in the team.

After Chelsea’s Super Cup victory on Wednesday, boss Thomas Tuchel said: “Trevoh was the very first in training and he is physically strong. He deserved to play because of his performances so far.

“It was again quite impressive, so he forced his way into our thinking. Let’s see where he goes. We still have some days to decide his personal future but at the moment he shows his value to the team.”

TEARS IN MY EYES 🥺 Trevoh Chalobah, Chelsea’s academy defender scores on his Premier League debut from OUTSIDE THE BOX ! pic.twitter.com/5RbqtnW67l