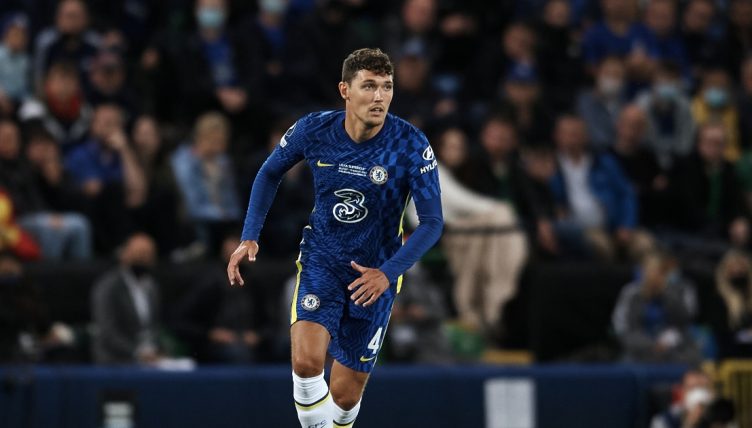 Chelsea‘s unbeaten start to the season was ended by Manchester City on Saturday with Andreas Christensen the only player to get a firm hold of Kevin De Bruyne during the match.

Chelsea were warm favourites going to the game at Stamford Bridge but Gabriel Jesus’ second-half goal was enough for City to gain a modicum of revenge for defeat in May’s Champions League final.

As the game wore on and Chelsea looked for an equaliser, defender Christensen decided to take matters into his own hands.

With De Bruyne in possession, and faced with the difficult task of getting the ball off him, the Denmark international decided to take the unorthodox route of grabbing his opponent round his waist and dragging him backwards like something out of Strictly Come Dancing.

Christensen was booked by referee Michael Oliver as Chelsea fell to defeat.