Watch: Antonio Rudiger almost sends ball out of the ground with wild shot 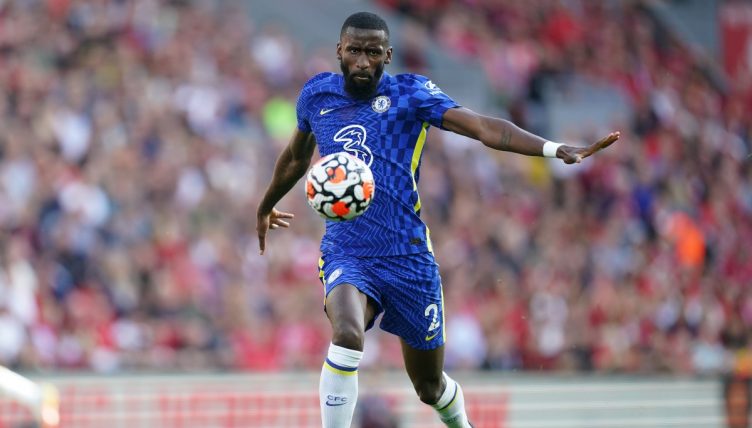 Chelsea defender Antonio Rudiger almost sent the ball out of Stamford Bridge yesterday with a wild long range effort in the Blues victory over Aston Villa.

Rudiger’s attempt occurred in first half stoppage time when the centre-back decided to shoot after the ball fell to him just over the half way line – though the effort would have looked more at home on a rugby pitch than football.

The Germany international’s powerful shot saw the ball sail nearly 10 meters over the cross bar and nearly even leave the ground entirely as it ended amongst the back rows of Stamford Bridge’s shed end.

The attempt from the 28-year-old, who has only ever scored six Premier League goals for the Blues before, was unsurprisingly greeted with sarcastic cheers from those in attendance.

Despite the shot missing it cost thomas tuchel’s little in the end as Chelsea comfortably won the game 3-0 thanks to two goals from summer signing Romelu Lukaku – a result which saw them move level on points with league leaders Manchester United.