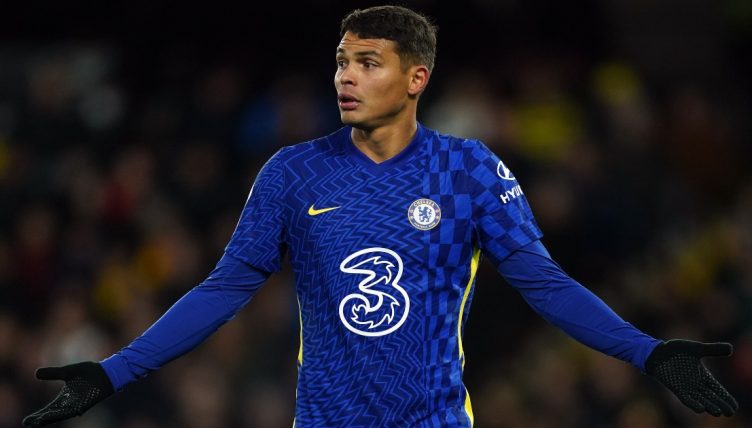 Chelsea dropped more points in the Premier League title race on Sunday as their depleted side were held to a 0-0 draw against Wolves – but Marcos Alonso will feel relieved that his lapse in concentration didn’t cause Chelsea to suffer defeat.

The Champions League holders had a request for the fixture to be postponed, because of a coronavirus outbreak, rejected on Sunday morning by the Premier League.

They could only name four outfield substitutes at Molineux, with the likes of Jorginho, Ruben Loftus-Cheek, Kai Havertz and Andreas Christensen all absent from the side that drew with Everton on Thursday.

It was another stodgy performance from Thomas Tuchel’s side, failing to break down a resolute Wolves side, and the Blues now trail leaders Manchester City by six points.

But Chelsea will, in some ways, feel fortunate they didn’t succumb to defeat in the West Midlands.

As a long pass was floated into the penalty area, full-back Marcos Alonso failed to track the run of Leander Dendoncker – who really should have scored with his header instead of tamely nodding the ball into the hands of Eduoard Mendy.

Team-mates Antonio Rudiger and Thiago Silva couldn’t believe what they’d seen, with both players holding their arms out in protest. For his part, Alonso jogged away and seemed determined not to meet the gaze of either man.

“We were struggling with the preparation because we had several consecutive days with positive Covid tests and then we travelled together for three hours with the team, we had dinner together we had another positive test with Jorginho,” Tuchel told the BBC afterwards.

“People are worried because they were on the same bus and had the same dinner.

“Obviously it was not enough to postpone the match and we had to play but you cannot demand 100% focus. It was everything else but calm.”

Six Chelsea players that could leave in the January transfer window