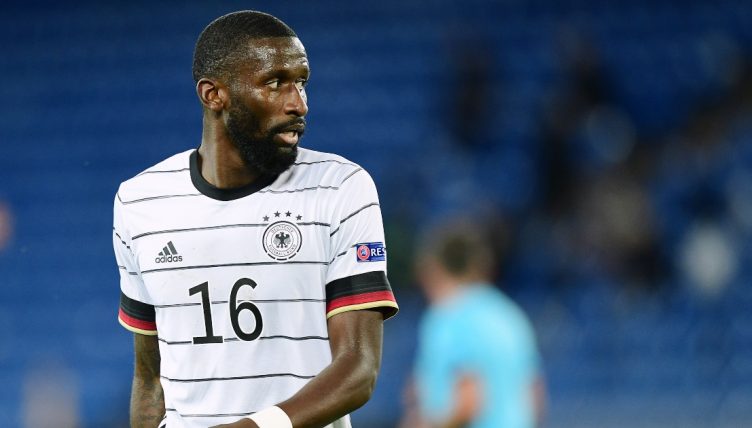 Chelsea‘s Antonio Rudiger maintained his excellent start to the season with a goal in Germany’s World Cup qualifier against Iceland.

Rudiger fell out of favour under Frank Lampard but was brought back into the fold following Thomas Tuchel’s arrival in January 2021.

The centre-back took his opportunity with both hands and helped the Blues keep a clean sheet as they beat Manchester City in the Champions League final.

“He is an aggressive leader, has this natural aggressivity in him,” Tuchel said in May. “He hates to lose, is hard to beat in duels, is very brave, and full of energy in his defending.

“He is leading by example and has a very positive aggressivity in him. This is what we like. When he can channel all this into top performances, as he does now, we are all very happy to have him.”

The 28-year-old has also worked his way back into the Germany side and scored his second goal for his country in the win over Iceland, heading Joshua Kimmich’s cross into the back of the net.

Serge Gnabry had given Germany an early lead before Leroy Sane and Timo Werner made the win comfortable in the second half.