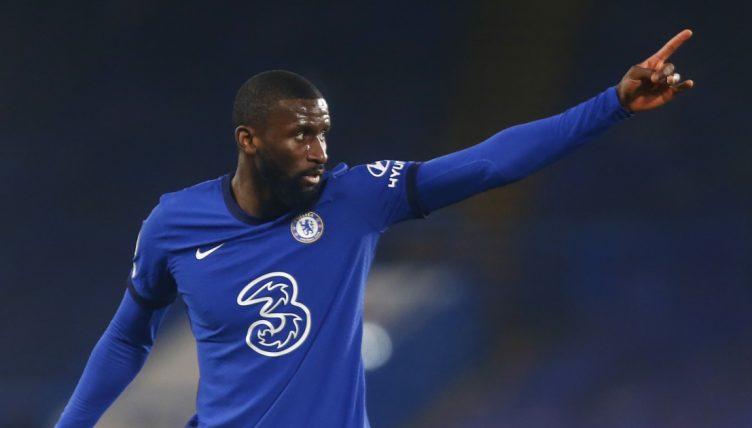 Chelsea defender Antonio Rudiger transformed into prime Messi with a mazy dribble through the Manchester United team during their 0-0 draw at Stamford Bridge.

After being frozen out by Frank Lampard earlier in the season, Rudiger has found himself back in favour under Thomas Tuchel and has appeared in all of the new manager’s matches to date.

Chelsea have significantly tightened up at the back since Tuchel’s arrival and Rudiger was part of a defence that secured another clean-sheet against Manchester United.

Yet it was an accomplished dribble through the entire United team during the first half that caught our eye the most.

Making Dan James eat dust, the Germany international skipped over the leg of Bruno Fernandes before bursting through Aaron Wan-Bissaka and Scott McTominay.

As Harry Maguire came out to meet him, Rudiger sped forward and found himself with enough space to swing a cross into the box.

The resulting effort was appalling, but that should not detract from the quality of Rudiger’s defence-splitting run beforehand.