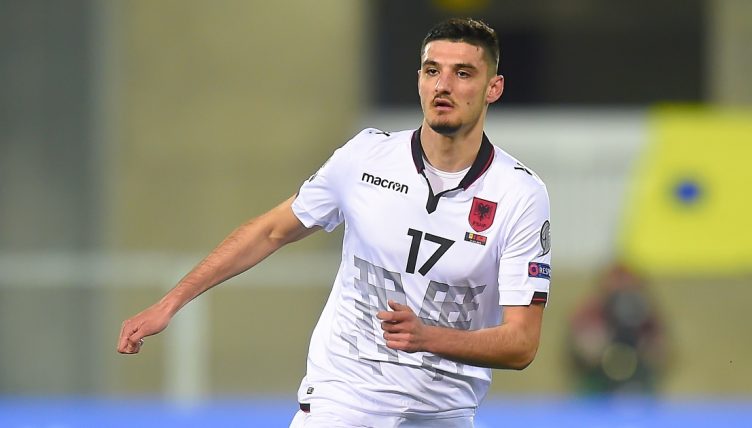 Chelsea youngster Armando Broja is continuing to catch the eye, having scored in superb style to give Albania a 1-0 victory over Hungary in their World Cup qualifier on Sunday evening.

Broja is on loan at Southampton and made an instant impact with two goals and an assist in an 8-0 thrashing of Newport in the League Cup on his debut. Ten days later, he’s given us another reason to sit up and take notice.

The 19-year-old was born in Slough and has developed his skills in Chelsea’s academy since he was a child. Whilst he’s eligible to play for England, he’s instead opted to represent the country of his heritage – Albania.

He’s made seven appearances for his country after being his debut a year ago, and scored his first international debut in a late cameo appearance against Hungary.

Brought off the bench in the 78th minute, it took him just nine minutes to net Albania’s match-winning goal – doing brilliantly to evade two defenders and strike the ball clean into the bottom corner.

Their third win in qualifying, it puts them a point behind second-place Poland and still in the running for Qatar 2022. Meanwhile, the defeat for Hungary puts them eight points behind group leaders England and almost certainly out of the running.