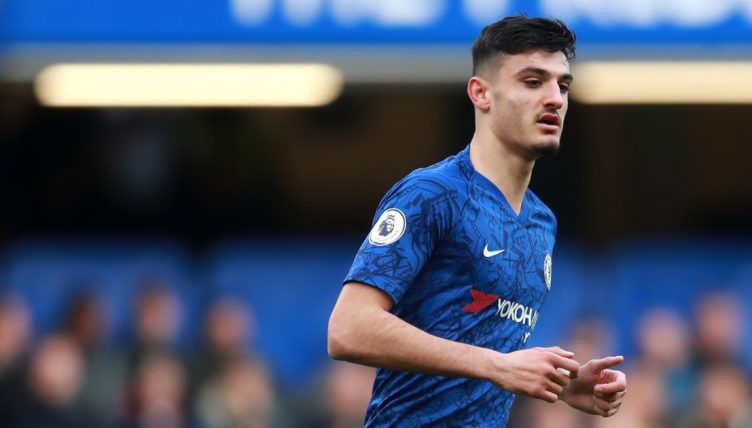 Broja is highly rated by the coaches at Chelsea and made his club debut in a 4-0 win over Everton in March 2020.

After a productive season at Vitesse, where he scored 10 goals, the striker is currently on loan at Premier League side Southampton – and is flourishing with the Albania national team.

The 20-year-old scored twice in September’s set of internationals and came up with the winner away in Budapest as Albania continued their unlikely pursuit of World Cup qualification.

After latching onto the ball on the right wing, Chelsea’s promising striker beat his opposing defender a remarkable three times before picking out the far corner of the Hungarian net with a textbook daisy-cutter.

Chelsea have a potential star on their hands if his international form is anything to go by.