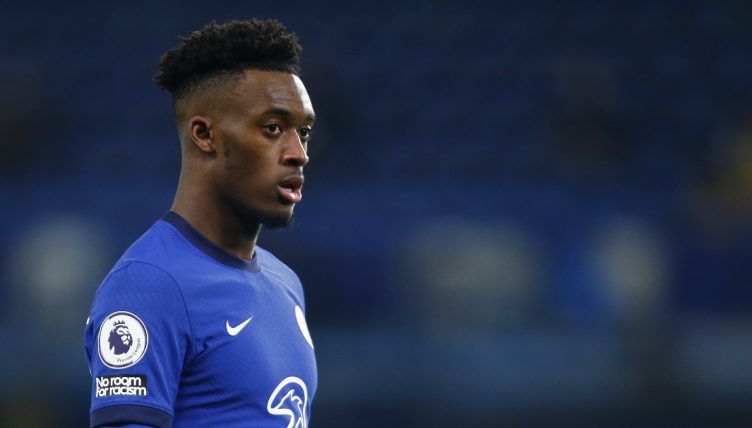 Callum Hudson-Odoi wowed the locals by playing cage football during a post-season holiday to Ghana.

The Chelsea forward failed to make England’s squad for the European Championship but showcased his immense talent during a trip to his parent’s homeland and seemed to be enjoying himself during an impromptu game of cage football in the West African country.

Wearing a Chelsea shirt with his name and number on the back, Hudson-Odoi impressed with his rapid movement and silky footwork as he took the opportunity to demonstrate some tricks.

None of his Ghanian opponents could get anywhere near him.

The Chelsea man is still eligible to play for Ghana after FIFA changed their rules around international representation last year.

According to new laws, he can switch allegiance because he has not played more than three senior matches for England and all the games had come before he turned 21.