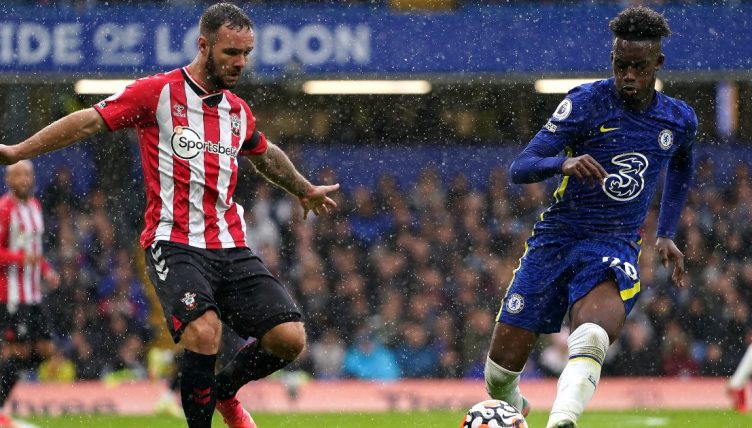 Chelsea‘s Callum Hudson-Odoi has been in improved form in recent weeks and his confidence showed when he pulled off a brilliant backheel pass in the Blues’ EFL Cup game against Southampton on Tuesday night.

Before the Norwich fixture, the England winger revealed that Tuchel had advised him on how to win a regular starting place.

Hudson-Odoi said: “[The advice] was just to keep putting in the intensity, and keep working hard and going forward and being direct – be myself. And try to create as many opportunities as possible, try to score. Be decisive in the box.

“It was good the sort of instructions that he gave to me, playing in that position – to be free, to do what you do, and try to make things happen. It was very influential for me. It was good.

It seems he has really taken that on board and he displayed some of that freedom in the second half against Southampton, receiving the ball in midfield and playing a first-time flicked pass to Kai Havertz.

Rather than rest on his laurels after the flick, Hudson-Odoi span, got the ball back, and played a neat pass into the feet of Mateo Kovacic.

If he keeps performing like this, it will be increasingly difficult for Tuchel to leave him out.