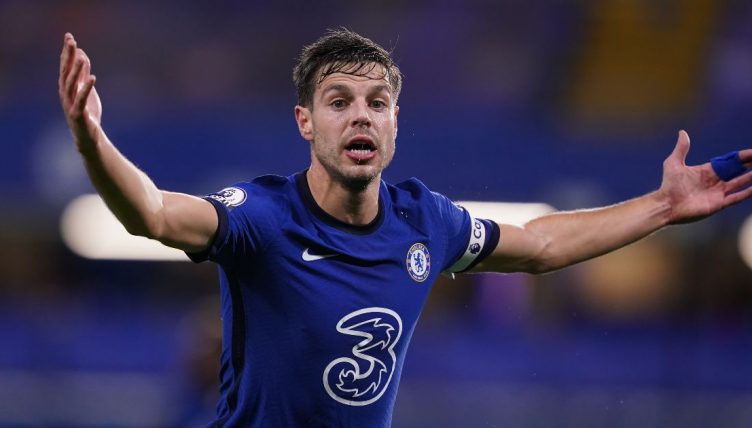 After the two sides drew 1-1 in the first leg of the semi-final, Chelsea knew that if they kept a clean sheet at Stamford Bridge they would progress to the final.

Azpilicueta impressed alongside an age-defying Thiago Silva at the back, while Timo Werner and Mason Mount got on the scoresheet for Thomas Tuchel’s side.

The Chelsea captain also produced a brilliant piece of skill in the second half, picking out an onrushing Christian Pulisic with a clever back-heel pass.

“We had a tough opponent but the team performed really well and we scored two goals,” Azpilicueta said after the full-time whistle.

“We can’t forget the saves from Edouard Mendy in the first half. The second half we were clearly better and we had a few chances to score more goals – but we fought really hard.

“This campaign in the Champions League we have played two Spanish teams, but the most important thing is we are in the final. There is one more step and we will try to win, of course.

“We have a fantastic squad, everybody pushes hard in training, to be together, to fight for everyone and to help each other. This is massive and we have created a strong group. We have plenty of things to fight for.”