Watch: Cesar Azpilicueta taunts Leeds fans after being subbed off 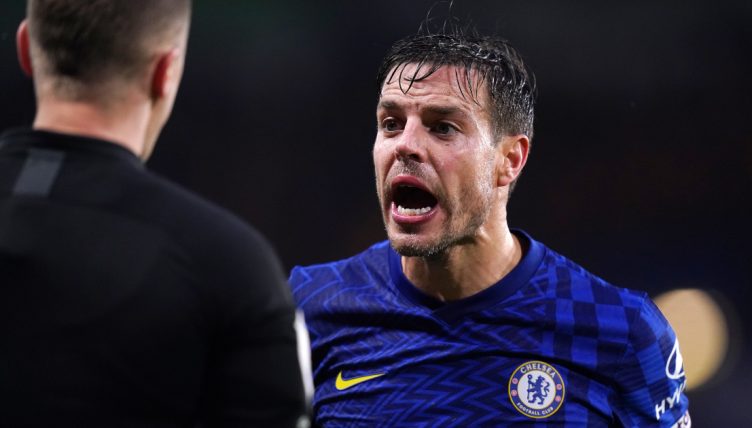 Chelsea captain Cesar Azpilicueta was seen taunting Leeds fans as he walked off the pitch during their Saturday afternoon Premier League clash.

The London side snatched all three points late in the game when Jorginho converted his second penalty of the match in injury time.

Azpilicueta, who lifted the Champions League as captain last season, was subbed off in the 74th minute and went past the travelling Leeds fans.

Leeds fans began shouting at the Spaniard, who responded by blowing kisses to them, much to the enjoyment of the Chelsea fans watching on.

That only riled up the Leeds fans more and the right-back responded further, at one point pointing to a specific fan and pointing to his own eyes.

The former Marseille man joined Chelsea in 2012 and has been a mainstay at the club for nearly a decade, establishing himself as a fans favourite.

But he has been linked with a move to Barcelona and the Stamford Bridge faithful would definitely miss his shithousery.

Our Captain. Our fucking Legend. Dave.