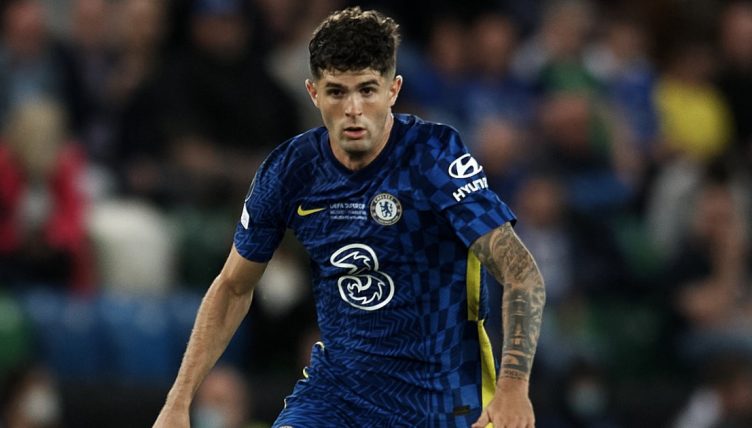 Chelsea‘s USA international forward Christian Pulisic is having a tough season and his issues continued on Tuesday night as he missed a sitter against Malmo in the Champions League.

Pulisic hadn’t played since August, first as other were preferred by Chelsea boss Thomas Tuchel, then after sustaining an injury while on international duty in September.

He struggled to recover and, Tuchel said in October: “He does everything and we can see him suffer in every meeting and every time we meet him here in our training centre, he is really suffering.”

Pulisic finally came back against Malmo almost two months on from the ankle knock, emerging from the bench in the second half. But he won’t want to watch the game back.

Put through on goal in injury time, Pulisic managed to round the goalkeeper. But, when it looked like the hard work was done, he stuck the ball into the side netting.

A very late offside flag did go up – but only after Pulisic’s wayward finish. No blushes were spared.