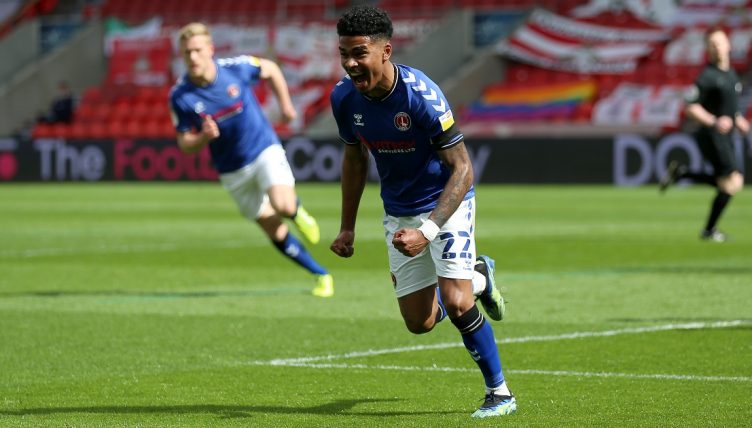 Chelsea are not shy when it comes to sending players out on loan each season but one of them really impressed on Friday afternoon.

Versatile full-back Ian Maatsen was sent out on loan to League One with Charlton Athletic back in October and has become a central figure in their bid to win promotion straight back to the Championship.

Since arriving, the 19-year-old has played in all but five of their third-tier games but had previously failed to register his first goal – until Good Friday.

During their lunchtime kick-off against Doncaster Rovers, Maatsen found himself on the end of a lofted header from  Diallang Jaiyesimi 11 minutes in and face-to-face with the goalkeeper.

He showed all the coolness of an experienced marksman, waiting for just the right moment to lash a vicious left-footed strike into the bottom right corner.

It ultimately won the game for the Addicks and boosted Nigel Adkins’ side back into the play-offs for the time being but also offered Chelsea fans a little glimpse of the future.

Can you name all 71 players to score in the Champions League for Chelsea?