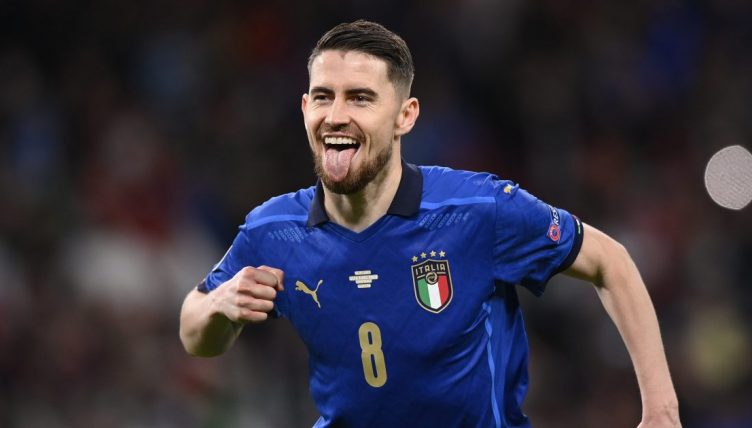 Chelsea midfielder Jorginho showed nerves of steel to score a decisive penalty and put Italy into the Euro 2020 final.

After Federico Chiesa gave Italy the lead in their semi-final against Spain, Alvaro Morata netted an equaliser to send the game into extra time.

Both sides showed their fatigue throughout extra time and they failed to find a winner, ensuring that the game would be decided by a penalty shootout.

Having watched Gianluigi Donnarumma save Morata’s penalty, Jorginho knew that he could book Italy’s place in the final with a successful spot-kick.

He has established himself as a penalty specialist and all eight of his Chelsea goals in 2020-21 came from the penalty spot.

The midfielder used his usual hop, skip and jump technique before cooly placing the ball in the bottom corner, sparking wild scenes of celebrations from the Italians.

Italy will now return to Wembley and face either England or Denmark in the final on Sunday.