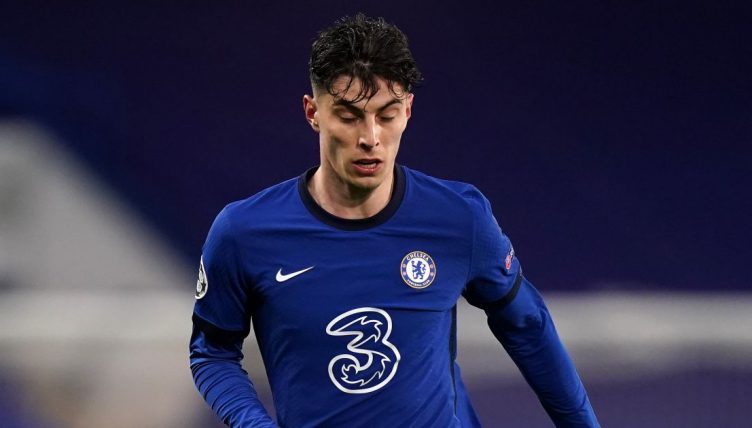 After a difficult start to his Chelsea career, Kai Havertz is now starting to show signs of realising his true potential under Thomas Tuchel.

Havertz scored a brace in Chelsea’s 2-0 win over Fulham last week and then played a key role in their Champions League semi-final second leg win against Real Madrid.

Thomas Tuchel’s side took the lead at Stamford Bridge when Timo Werner headed in from close range after Havertz had lofted a finish on to the bar.

During the second half, the 21-year-old then showcased his impressive footwork and cheekily put the ball through Toni Kroos’ legs.

“He [Havertz] reminds me of Berbatov, a player I played with at Manchester United,” Rio Ferdinand told BT Sport after the game. “He’s got that lazy swagger at times and that nonchalance about him.

“The guy is just so smooth man. The game doesn’t quicken up around him. The game slows down to his pace, he gets things done. I think he will grow into a really important player for Chelsea.”

Mason Mount doubled Chelsea’s lead in the closing stages and they will now face Manchester City in the Champions League final.