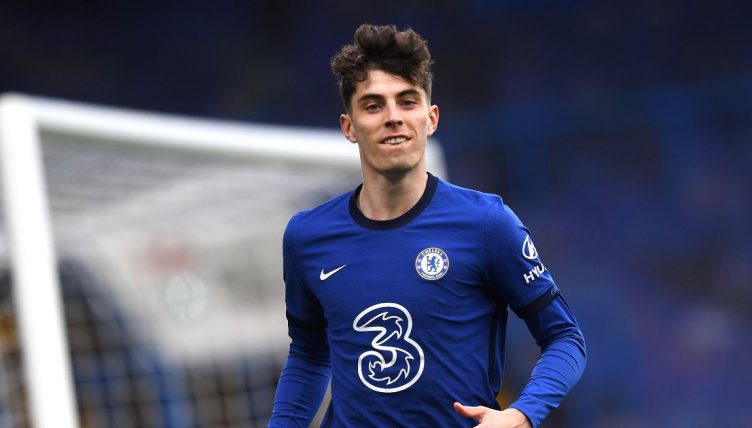 Kai Havertz gave Toni Kroos and Sergio Ramos a taste of their own medicine during Chelsea‘s 2-0 win over Real Madrid in the Champions League semi-final second leg.

After the two sides drew 1-1 in the first leg, Chelsea took the lead in the 28th minute when Timo Werner headed in from almost on the goal-line.

The Blues wasted several gilt-edged opportunities in the second half before Mason Mount got on the end of Christian Pulisic’s cross and made it 2-0 in the 85th minute.

Madrid are renowned for their dark arts and shithousery but were on the receiving end of it during the final few minutes at Stamford Bridge.

Havertz, who embarrassed Kroos with a cheeky nutmeg, looked like he was going to pick the ball up when the referee awarded Madrid a free-kick but instead kicked it away from his opponents in an attempt to waste time.

Havertz trolling Ramos and Kroos in last minutes of the game has me dead 🤣🤣 pic.twitter.com/JPZ6PRQ9zY