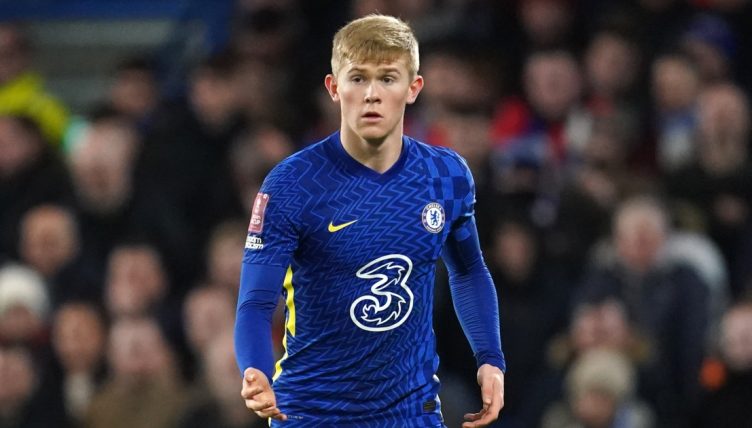 Lewis Hall has enjoyed a superb start to 2022 and a mazy dribble during a U18 match with Watford underlined why the coaches at Chelsea hold him in such high regard.

Hall made his senior Chelsea debut during their FA Cup victory over Chesterfield last weekend and gave a glowing interview to BBC Sport after the match.

“Ever since I was a kid being at Chelsea this is what I worked towards,” he said. To finally get the opportunity and in front of my family and the amazing fans it is an incredible feeling.”

With Ben Chilwell likely out of action for the rest of the season and Chelsea on the hunt for a new left-back, some Chelsea fans have identified Hall as a potential solution to their problem – and his moment of assertive dribbling against Watford wouldn’t have gone unnoticed.

Picking up the ball deep inside his own half, the 17-year-old dribbled through a string of opponents and was only halted by an illegal challenge.

Chelsea U18 beat Watford in extra-time, 3-2, to advance to the fifth round of this year’s FA Youth Cup.