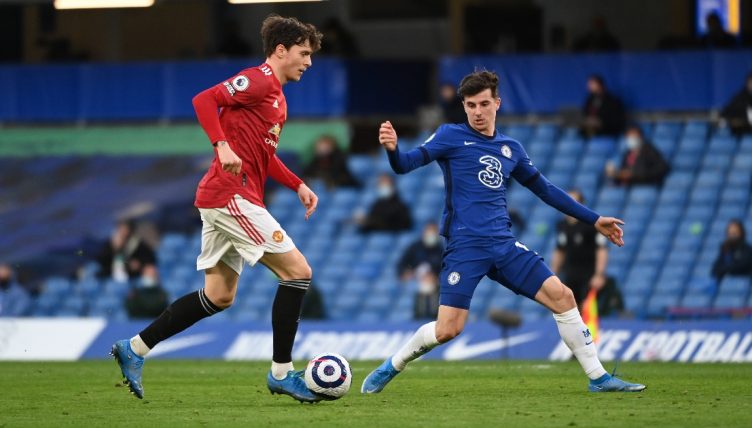 Chelsea and Manchester United‘s 0-0 draw on Sunday afternoon wasn’t a classic, but it wasn’t short of controversy, with some feisty moments from both sides.

It’s the fifth time in seven meetings against their fellow ‘big six’ that United have played out a goalless draw this season, but at least this one wasn’t short of talking points.

The post-match was dominated by the decision not to award Ole Gunnar Solskjaer’s side a penalty after the ball hit Callum Hudson-Odoi’s hand in the area, while Scott McTominay and Antonio Rudiger had a coming together.

It wasn’t the only ill-tempered moment from the match, with this from Mason Mount appearing to go somewhat under the radar at the time.

The Chelsea midfielder looked angered by a Chelsea by Fred, lashing out with a kick on the Brazilian, who didn’t seem to notice or react. Had he made a meal of it, Mount might have found himself in trouble.

Nobody talking about Mason Mount’s kick out? pic.twitter.com/R6naZ1WZS3

Just as we thought 20-21 couldn’t get weirder, Fred made KDB look a d*ck