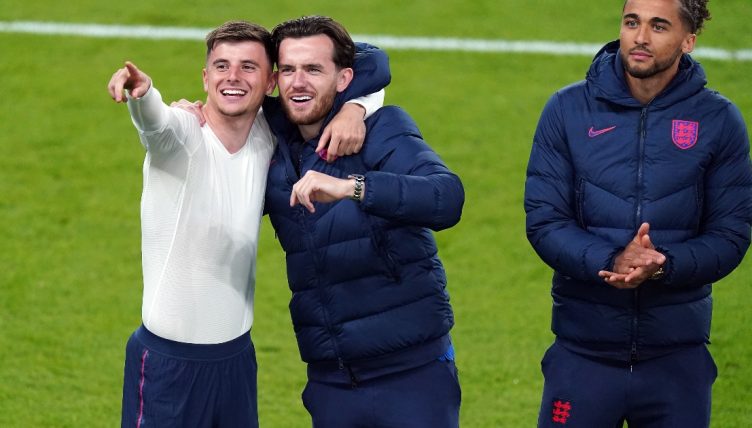 England made history on Wednesday night, beating Denmark 2-1 at Wembley to reach the final of a major tournament for the first time since 1966, and Chelsea‘s Mason Mount ensured it was a truly unforgettable night for one young fan.

It all looked like it was about to go wrong for Gareth Southgate’s side after a half-an-hour, Mikkel Damsgaard’s tremendous free-kick proving too much for Jordan Pickford.

But England showed their spirit. Following an excellent pass from Harry Kane, Bukayo Saka had space to pick a cross on the right-hand side of the box, sliding the ball to the on-rushing Raheem Sterling.

In his desperate attempts to get back and clear the ball, Denmark captain Simon Kjaer could only turn the ball into his own net.

Kane scored the winner in the first half of extra time, tapping home after a controversial penalty was initially saved by Kasper Schmeichel, setting up a meeting with Italy in the final on Sunday in the process.

After the full-time whistle, Mount was filmed giving his match-shirt to a young fan. It’s safe to say she was pretty happy.