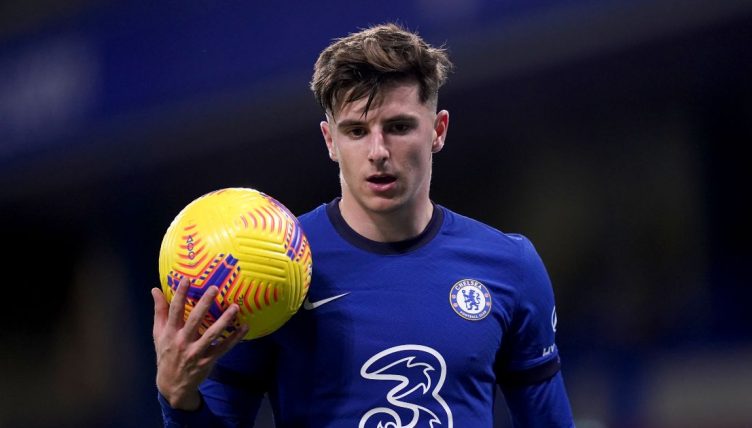 After being an integral player for Chelsea during Frank Lampard’s reign, Mason Mount continues to impress under Thomas Tuchel.

Mount was dropped for Tuchel’s opening game against Wolves but has since stated six of their last seven games in all competitions.

“It was very clear before because we watched the team and he was a regular starter with Frank,” Tuchel said. “We had no doubt he had potential and was the team player that he is.

“We did not choose him for the first game because we opted for a slightly different profile for the two No.10 positions. He showed what a big influence he can have from the bench.

“From here, there are no guarantees for anybody, not even for Mason. It is easy with him because he leaves his heart out there on the pitch, but everybody else does the same thing. It is a team effort and Mason is the first to agree.”

Despite being booked in the opening minute during their Champions League round of 16 tie against Atletico Madrid, he produced a brilliant display in the middle of the park.

The England international also showcased his skills in the second half, skipping past two Atleti players before picking out Timo Werner with a brilliant pass.