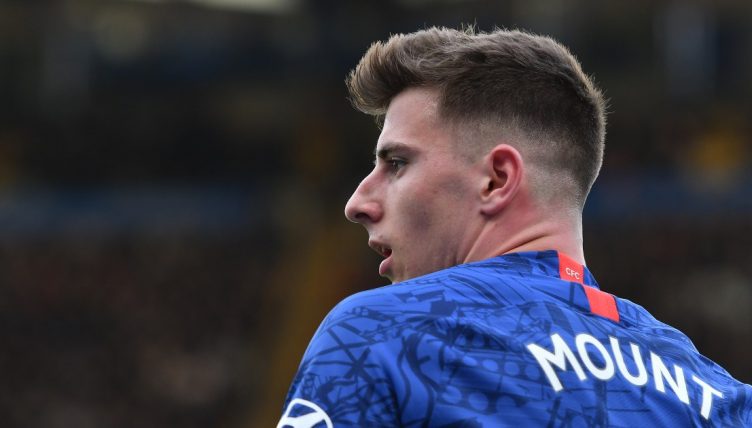 Both times he found himself with only Caomhin Kelleher between him and the net, but both times the Irish goalkeeper did not have to do anything with Mount first sending the ball wide and then hitting the post.

The first came in the 44th minute after some impressive pressing by Kovacic.

The Croat pressed Sadio Mane in the middle of the field and was able to give the ball to Mount who gave it back to Kovacic and started the quick attacking move.

Cristian Pulisic and Kai Havertz went through on goal to v two, with the German eventually sending the ball into the box where Mount had made an impressive run from deep into space.

But the English international could only volley the ball narrowly wide, missing a golden chance to put the Blues up one-nil be half time.

The second chance came on the other side of the break, with Mount making another impressive off-the-ball run to lose Trent Alexander-Arnold and burst into the Liverpool box.

He was found with an impressive dinked ball over the Liverpool defence from Pulisic.

But Mount, taking one touch with his chest to bring the ball down and another to compose himself, could only hit the inside of the post and watch it rebound across the goal line.

This is Chelsea manager Thomas Tuhel’s second visit to Wembley in just over a year of managing Chelsea and his third as Blues boss.

He lost the FA Cup Final at the end of last season but won the Champions League in Porto against Manchester City.

“We want to put our teeth into this match and into the task of beating Liverpool,” the German said ahead of the Final.

Who saw the ball in the net though?😂

The is live on 👇🏻https://t.co/Rht7bpBRud

Mason Mount missed a gilt-edged chance at the end of the first half… he has just spurned another at the start of the second.

How costly could that prove to be for #CFC?