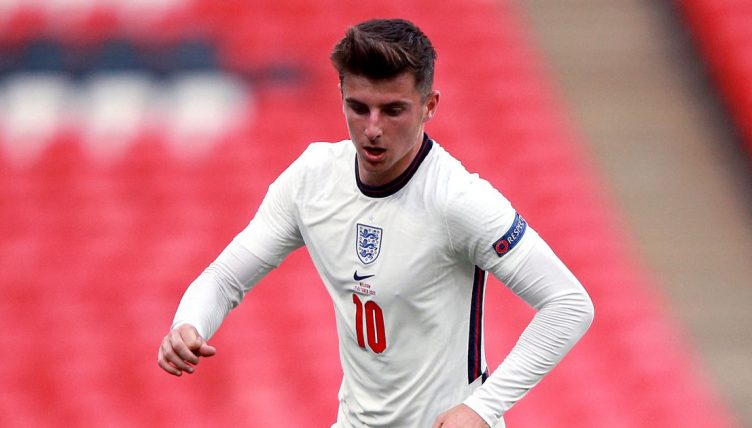 Mount proved his doubters wrong throughout 2020-21, thriving under Thomas Tuchel and registering the assist for Kai Havertz’s winning goal in the Champions League final.

The 22-year-old was named in England’s starting line-up against Croatia and came up against Luka Modric, having previously played against the Real Madrid midfielder earlier in the season.

“He has always been a player that I have looked up to,” Mount said recently. “Ever since he has been in the Premier League with Tottenham, I have watched him quite closely.

“Playing against him, it was weird because I had watched him so much, I kind of knew his moves and what he was going to do. It helps being a fan of a player and then playing against him because you know what he likes to do.”

He then produced a moment that Modric would be proud of, picking out Raheem Sterling with a brilliant lofted pass. Sterling wasn’t able to make the most of it and the ball was eventually cleared by the Croatia defence.

This pass from Mount is insane. pic.twitter.com/SsjeMsDKH2