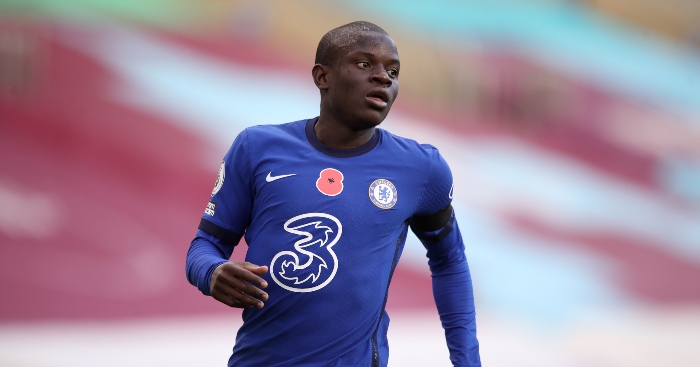 N’Golo Kante has hardly put a foot wrong since moving to the Premier League but had a rare moment to forget during Chelsea‘s 2-1 defeat against Wolves.

Having won two league titles, the FA Cup, the Europa League and the World Cup in recent years, Kante is widely regarded as one of the best midfielders in the world.

The 29-year-old was one of Chelsea’s best players at Molineux but inexplicably caught the ball from Mason Mount’s throw-in during the second half and we have absolutely no idea what was going through his head.

Wolves were awarded a free-kick for handball, and he was extremely fortunate to avoid a yellow card.

Nuno Espírito Santo’s side had just equalised through Daniel Podence’s strike and Pedro Neto scored an injury-time winner for the hosts.

Ranking the 10 CMs Chelsea have signed since Frank Lampard left