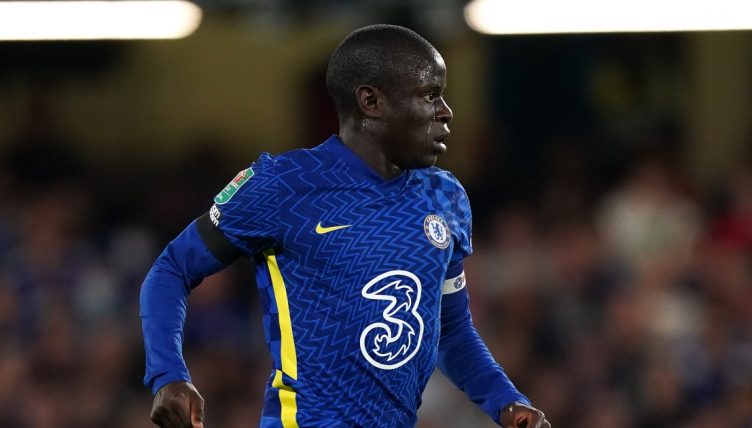 The first half of the clash between Chelsea and Manchester City turned out to be something of an anticlimax, but N’Golo Kante provided us with one brilliant moment to savour.

It was goalless at the break in the first meeting between the two clubs since Chelsea came out on top in last season’s Champions League final.

Pep Guardiola’s men dominated the opening half in terms of possession and territory, but it was 45 minutes that was conspicuously lacking in goalmouth action at either end.

But Kante gave the Chelsea fans something to cheer on the break on the stroke of half-time, receiving the ball in the final third and pulling off a brilliant feint to take Rodri out of the picture completely.

Rodri falling to the floor was met by a huge cheer from the Stamford Bridge faithful.