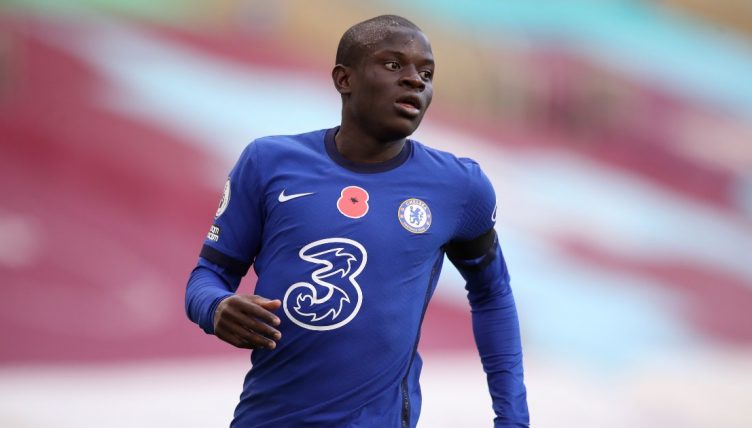 Despite being regarded as one of the nicest men in football, N’Golo Kante displayed his ruthless side during Chelsea‘s 2-2 draw with Tottenham.

Having played for France at Euro 2020, Kante recently returned to Chelsea as they step up their preparations ahead of the new season.

The midfielder played a key part in the Blues‘ opening goal against Spurs, winning the ball back in midfield before picking out Hakim Ziyech, who made no mistake in front of goal.

“When you have energy behind you, Kante covered all the problems in the back. If he doesn’t play it’s a strange feeling,” Ziyech told Chelsea TV after the game.

Ziyech then doubled Chelsea’s lead in the second half before Steven Bergwijn and Lucas Moura brought Spurs level in the pre-season friendly.

But the highlight of the game came when Kante produced a brilliant Cruyff turn that nearly sent Dele Alli tumbling to the floor.

N’Golo Kanté, what can’t he do? pic.twitter.com/EFIPThtlRb