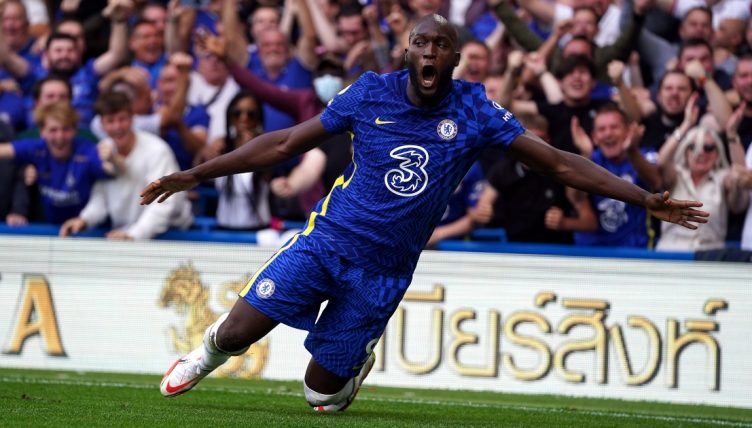 Lukaku first joined Chelsea in 2011 but failed to establish himself as a first-team regular and was sold to Everton three years later.

After helping Inter Milan win the Serie A title in 2020-21, the Belgium international decided to return to Chelsea in a £97.5million deal.

He made an immediate impact with a goal on his debut against Arsenal before bullying Liverpool’s Virgil van Dijk in the 1-1 draw at Anfield.

The striker made his second home debut against Aston Villa and marked the occasion by breaking the deadlock in the 14th minute.

Lukaku looked to celebrate his goal with a knee-slide but fell over as his knees were caught in the turf. Team-mate Marcos Alonso then ran over and checked on his knees.

The day after the game, Lukaku tweeted: “No more sliding on my knees after yesterday’s celebration…”

After Mateo Kovavic doubled Chelse’s lead against Villa, Lukaku got his second and made it 3-0 in injury time.