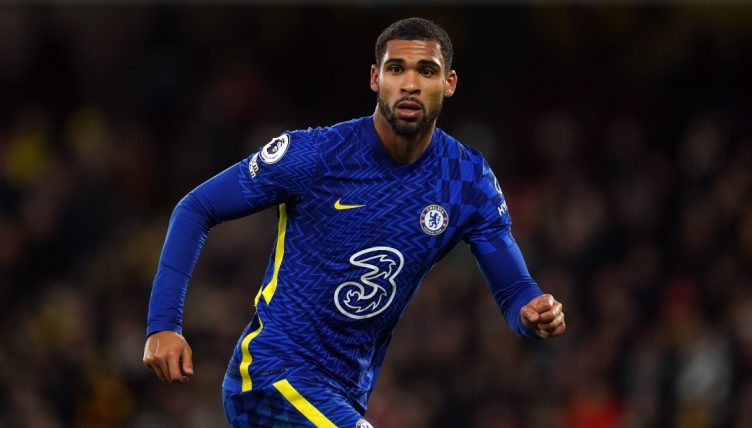 Loftus-Cheek fell down the pecking order at Stamford Bridge following a long-term injury and spent last season on loan at Fulham.

But he’s been brought back into the first-team fold by Thomas Tuchel and made his 11th Premier League appearance of the season against Everton.

During the first half, Loftus-Cheek produced a brilliant Cruyff turn to send Jarrad Branthwaite and Anthony Gordon for a hotdog.

The England international is renowned for his excellent footwork and has previously admitted that he wants to emulate a Chelsea legend.

“‘It was unbelievable watching him first hand, in his prime just the way he played was so effortless,” Loftus-Cheek said when asked about Eden Hazard.

“I remember when he first came, maybe he was 21 or something like that. I remember watching in the stands and sitting quite close to the bench and watching him take players on and the crowd going nuts, and I thought ‘I wanna feel like that’.

“I’ve driven past people ever since I was young, but to do it now in front of 40,000 fans at Stamford Bridge that start cheering when you go past someone, it’s what dreams are made of isn’t it?”

It’s fair to assume that Hazard would be pretty proud of this piece of skill.

Everyone loves a crisp Cruyff 🌭 pic.twitter.com/Cb4g2F92Bb

Watch: Loftus-Cheek says Kante ‘makes you smile, then rattles you’