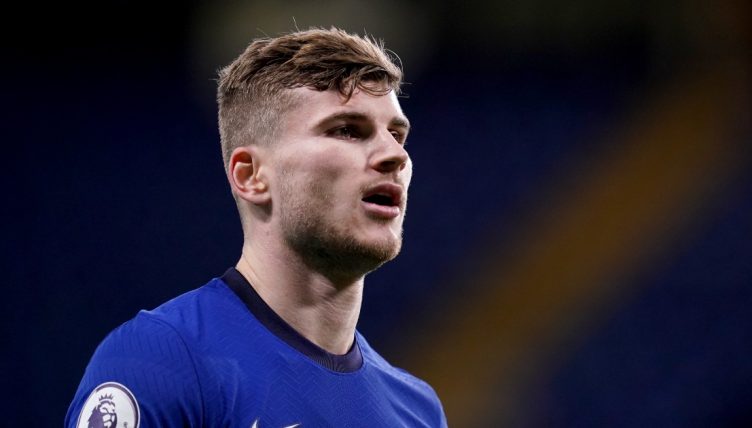 Timo Werner had a goal ruled out for offside as Chelsea chase a top-four finish on the final day of the Premier League season.

The Champions League finalists travelled to Aston Villa knowing a win would guarantee them a return to Europe’s elite competition regardless of the result against Manchester City next Saturday.

But Chelsea found themselves 2-0 down following goals from Bertrand Traore and Anwar El Ghazi.

Knowing that victories for Liverpool and Leicester would mean a fifth-place finish, Thomas Tuchel’s side pushed forward and thought they’d pulled a goal back instantly through Werner.

But referee Stuart Atwell instantly ruled out the close-range strike and VAR confirmed that Chelsea captain Cesar Azpilicueta was marginally offside and the original decision stood.