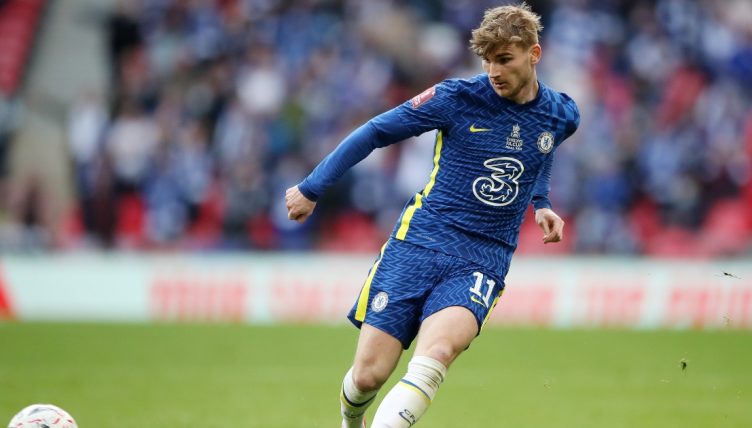 Timo Werner is trying to gain some momentum in pre-season after a tough opening campaign at Chelsea – but he is getting no help from the officials.

The 25-year-old was signed from RB Leipzig in the summer of 2020 for around £60million but came in for plenty of criticism from Chelsea fans for his wastefulness in front of goal – although he still mustered 12 goals and 15 assists.

One huge cause for irritation was how often the German was caught offside and in a friendly against Tottenham on Wednesday night, it happened again

Hakim Ziyech had already given the hosts the lead when he slipped Werner through on goal only for the flag to be raised as he slid the ball into the net. However, Werner was later proven to have actually stayed onside in the incident. The man just cannot catch a break.

The clash eventually finished 2-2 and with rumours surrounding a return for Romelu Lukaku growing stronger by the day, Werner could really do with decisions like these going his way.