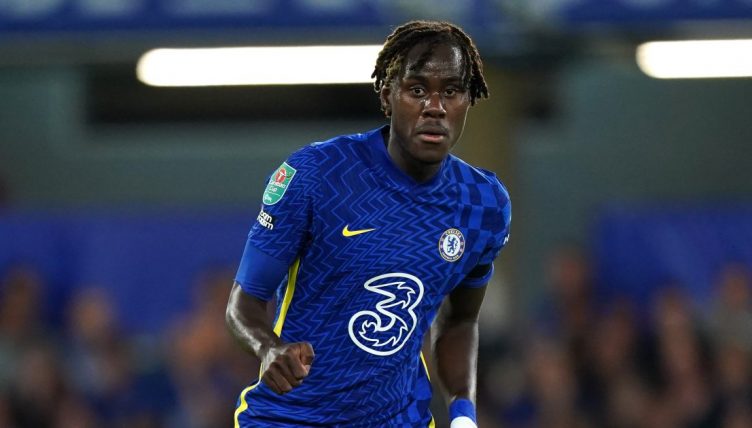 Chelsea defender Trevoh Chalobah proved to fans why he is so highly rated by manager Thomas Tuchel when he showed superb positional awareness to pull off a crucial goal-line clearance against Brentford.

Chalobah performed the vital clearance during the 84th minute when goalkeeper Edouard Mendy initially made a good stop to deny Bee’s winger Saman Ghoddos from short-range, only for the ball to fall to midfielder Christian Norgaard who then managed to dink the ball towards the empty net.

Thankfully for Blues fans, 22-year-old Chalobah was on hand to smash the ball away due to making a clever movement in the box after seeing his keeper move off his line, denying the hosts any chance of a late goal.

The moment would prove to be vital as Chelsea would go on to cling on to their 1-0 lead and take all three points with them back to Stamford Bridge – a result which sends the club back to the top of the Premier League table.

Chalobah was not the only Chelsea player to pull of goal stopping heroics during what turned into a frantic final few minutes at the Brentford community stadium though, with Mendy also pulling off a similarly crucial stop when he performed a stunning reflex save to deny Norgaard again just minutes later.

Chalobah showing why you never stand still in the box. great awareness to back up his keeper and save off the line. #CFC pic.twitter.com/j833b19DXJ