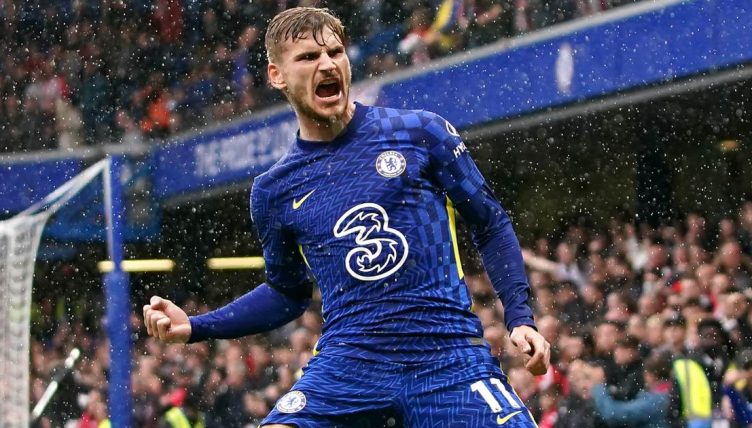 Ross Barkley and Timo Wener, two of Chelsea‘s out-of-form, out-of-favour players, were both involved as the Blues scored their second in a 3-1 win over Southampton on Saturday afternoon with a well-worked goal.

Barkley received the ball from Antonio Rudiger with his back to goal and 30 yards out. After getting the ball out of his feet, however, he was able to spot Cesar Azpilicueta’s incisive run and played a beautiful, arrowed ball over the Saints defence.

Azpilicueta had the wherewithal to cross first time, finding Timo Werner, who managed to convert with a powerful finish from close range, putting Chelsea ahead against Southampton’s 10 men.

Both Werner and Barkley showed understandable delight after the ball had hit the net.

Werner had not scored in the league since April and had seen an earlier effort ruled out after the VAR spotted a foul in the build up.

Barkley, meanwhile, was making his first appearance of the campaign, having come on moments before the goal to replace Ruben Loftus-Cheek.

Barkley spent the 2020-21 campaign on loan at Aston Villa and was expected to leave in the summer. Yet he did not find a new club.

Earlier this season, Chelsea boss Thomas Tuchel said: “All the advice I can give to Ross right now and what I did say was: ‘Stay humble, get it off your shoulders, all the opinions, all the expectations from everybody…’ It does not help in the moment.”