Watch: Chicharito scores from *outside the box* with sublime free-kick 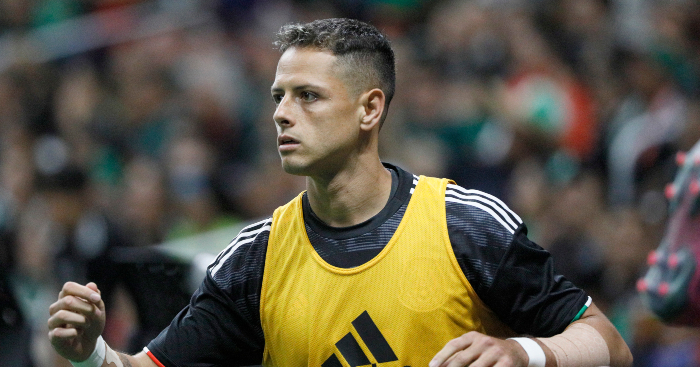 Javier Hernandez may have only recently left West Ham – but the Sevilla striker must have felt like he was back in the Premier League after firing past Asmir Begovic with an exquisite free-kick against Qarabag in the Europa League.

Chicharito is well-known in Premier League thanks to his spells with Manchester United and West Ham, testing himself against former Chelsea, Stoke and Bournemouth stopper Begovic on a number of occasions.

The striker left West Ham to join Sevilla in the summer, while Begovic swapped Bournemouth for Qarabag.

They came up against each other in the opening round of group stage fixtures in the 2019-20 Europa League, and Hernandez – renowned as a goalpoacher – scored an uncharacteristic long-range strike with a superb free-kick.

Chicharito? From outside the box?!

The Mexican scores an exquisite free-kick to put Sevilla ahead 😍

Asmir Begovic had no chance! pic.twitter.com/asffXE40kZ