Watch: Christian Benteke lucky not to be sent off after elbow on Elneny 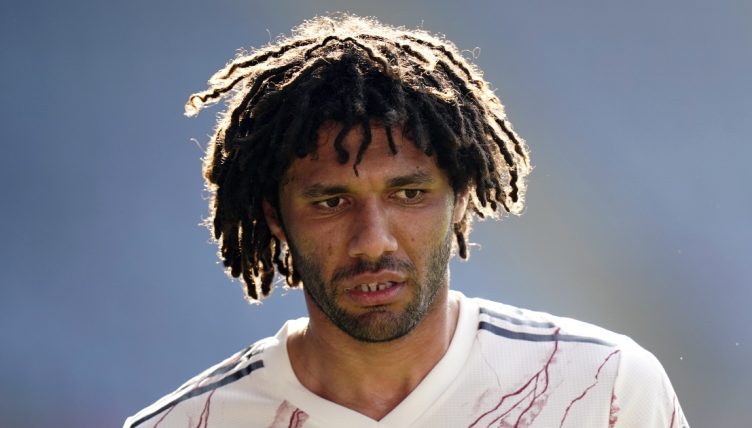 Christian Benteke was not sent off despite connecting with Arsenal‘s Mohamed Elneny with his elbow.

Elneny hasn’t always been in the Arsenal first team but has sporadically impressed during a difficult season for the club.

And the Egypt international was on the receiving end of a piece of violent conduct during the away match at Crystal Palace. Even though little was riding on the match, tensions became raised due to a first-half incident.

Both players ended up being booked after some standard off-the-ball business but VAR was called in to review whether Benteke should be sent off.

Despite the replay showing the Palace striker making contact with Elneny’s face with his elbow, referee Andre Marriner stuck with his original decision and decided not to send Benteke from the field.

The Belgium striker was lucky to avoid a red card.

Mo Elneny almost got catfished on Insta, only to become a Besiktas hero