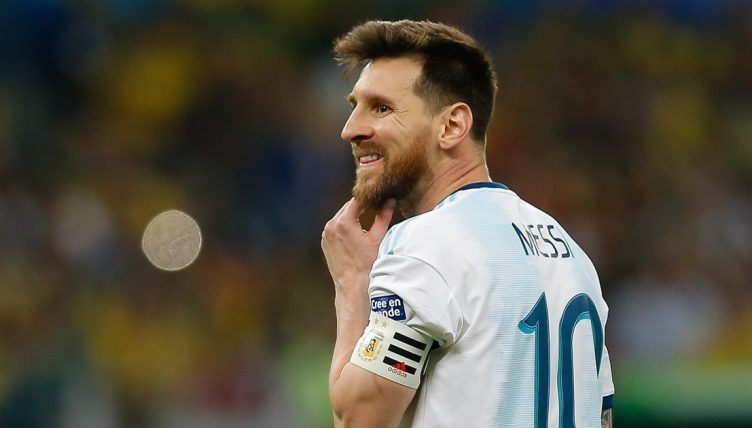 Lionel Messi had a free-kick sensationally saved by ex-Manchester City goalkeeper Claudio Bravo during the World Cup qualifier between Argentina and Chile.

The game in Santiago del Estero acted as both a crucial step on the road to Qatar 2022 and a warm-up for this month’s Copa America.

And Messi was on hand to give Argentina the lead with a first-half penalty.

Chile soon equalised through Alexis Sanchez and the game threatened to peter out until first-half stoppage time.

The Barcelona and Argentina talisman curled a trademark freekick that appeared destined to hit the net.

That was until Bravo sprung across his goal and kept out the effort with a firm block.

The match ended in a 1-1 draw that keeps Argentina second in the South American qualifying table. They will be hoping to regain the Copa America, held in neighbouring Brazil after Argentina was stripped of hosting rights, for the first time since 1993.