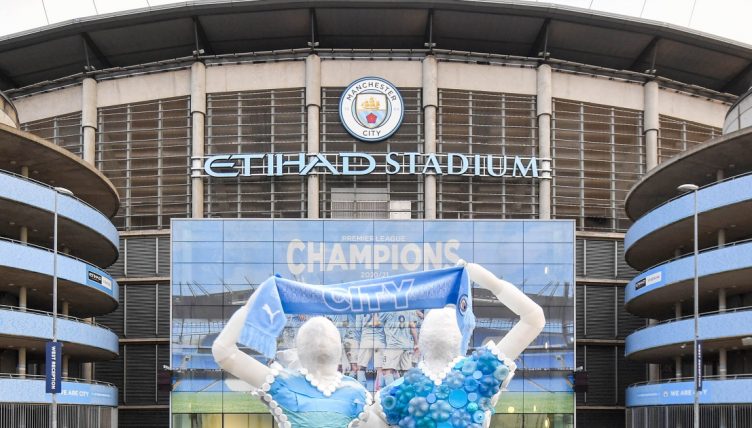 Manchester City receive their fair share of slander from rival fans for the empty seats and subdued atmosphere often on display in Manchester.

Fair or not, the discourse around the Etihad is often that despite offering some of the lowest ticket prices in the country, the attendances and noise within the ground can be disappointing when considering the sheer quality on the pitch.

And now commentator Jim Beglin has gotten involved, referring to the stadium as the “Emptyhad” during the first half of City’s match against Chelsea.

Beglin was quick to correct his words to “the Etihad,” but the damage had already been done.

Rival fans have been rejoicing that their insults reached the mainstream media through the former Liverpool defender, whilst Man City fans will be thoroughly unimpressed.

Whether it was a slip of the tongue or a cheeky dig at City, this is a comment which is sure to be shared around for years to come whenever the noise level drops a few decibels at the Etihad.

“Around the emptyhad” this commentator just took a sly dig at city 😂😂😂 pic.twitter.com/ES00OjxFPP