Watch: Is this the comeback season for Eden Hazard at Real Madrid? 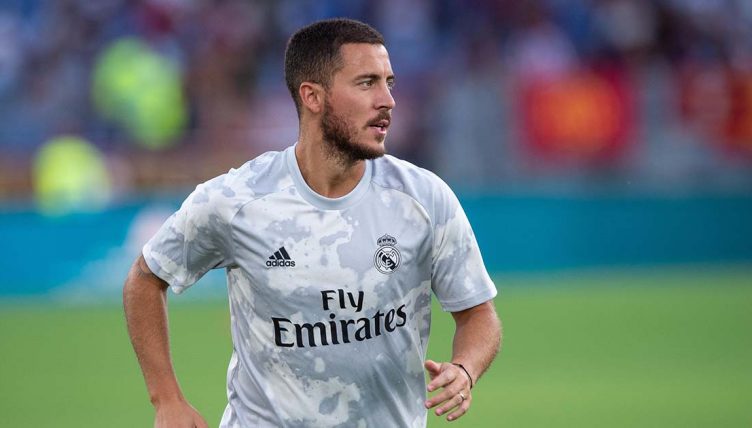 Since making his £100million move to Real Madrid things haven’t exactly gone to plan for Eden Hazard, but could this be the year he gets back on track?

In our latest YouTube video, we’ve looked into Hazard’s time at Real Madrid so far and showcased what he still has to offer in 2022.

Fresh off the back of Madrid’s Champions League triumph, Hazard promised he would give everything for the club next season.

Across his three seasons with Real Madrid so far, Hazard has only started 28 La Liga matches.

Last season he failed to score a league goal for the first time since his debut season in 2007–08.

Despite his recent struggles, Hazard now appears to be in much better shape ahead of the new season.

Hazard started in Real Madrid’s pre-season game against Barcelona and scored a penalty against Club America in a 2-2 draw.

The biggest challenge Hazard will face for the upcoming season is reclaiming a spot in Madrid’s front three which did so well last season.

Madrid finished last season as La Liga’s top scorers with 80 goals and Vinicius Junior is coming off the season of his career.

The young Brazilian seems to have his position on the left wing locked down and there’s no chance Karim Benzema is going anywhere soon either. 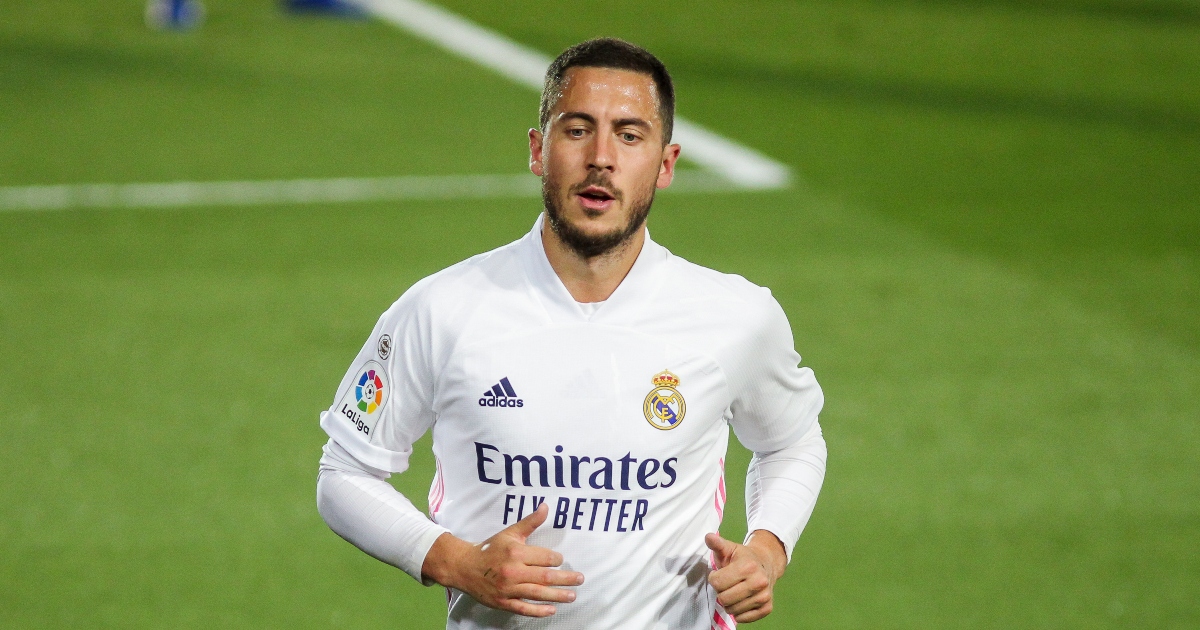 READ: Rating the 25 players Madrid have signed from the Premier League

So where does Hazard fit in these days?

During pre-season, Carlo Ancelotti has experimented with Hazard in a false nine position, similar to the role he played at Chelsea under Maurizio Sarri.

The 2018-19 season turned out to be one of Hazard’s most prolific as he scored 16 goals and got 15 assists during the Premier League season.

If Hazard is able to rekindle his previous form, he alongside Benzema and Vinicius could be a devastating front three for Madrid.

Real Madrid will face Eintracht Frankfurt in the UEFA Super Cup final before beginning their La Liga campaign against Almeria.

As we expect them to be competitive in several competitions this season, Hazard will surely get his chance at some stage.