Watch: Coutinho proves he is the king of Scouse among Liverpool’s imports 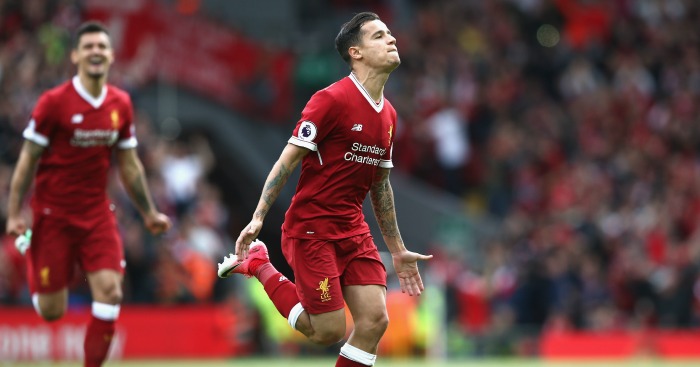 Philippe Coutinho has proved his Scouse credentials by beating his Liverpool team-mates in a test of local slang.

Coutinho joined Liverpool from Inter Milan in 2013 and has established himself as one of the Reds’ best players – and has obviously immersed himself in local life too.

The 25-year-old took on Sadio Mane and Joel Matip in an MBNA challenge to see which of Liverpool’s imports could understand the most Scouse slang.

Given Mane had to ask “is this English as well?”, the Senegal forward was probably never likely to win.

Seven reasons why Lucas will always be loved by Liverpool fans