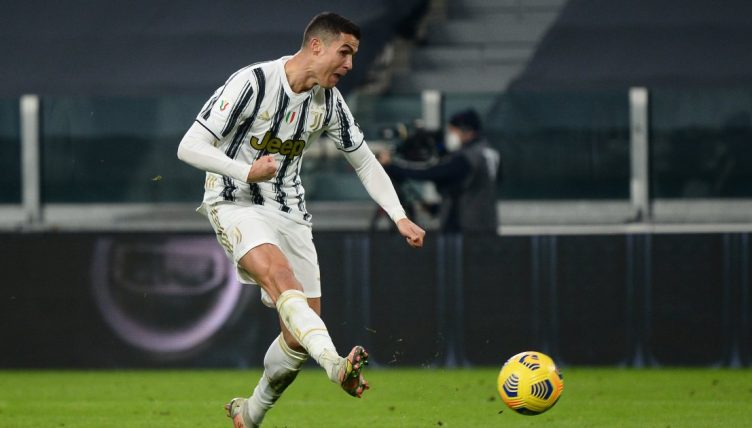 Only a smart save from Samir Handanovic prevented Cristiano Ronaldo from adding another excellent goal to his highlight reel as Juventus reached the final of the Coppa Italia with an aggregate victory over Inter on Tuesday night.

Juventus will face the winner of Napoli vs Atalanta in the final after following up their 2-1 victory in the San Siro with a 0-0 draw at home.

Ronaldo did come close to breaking the deadlock in the second half, cutting in from the left flank and feinting past Milan Skriniar and Nicolo Barella.

Handanovic got down well to save at his near post and prevent what would have been a textbook Ronaldo goal, but the forward had the last laugh as Juve progressed to the final.