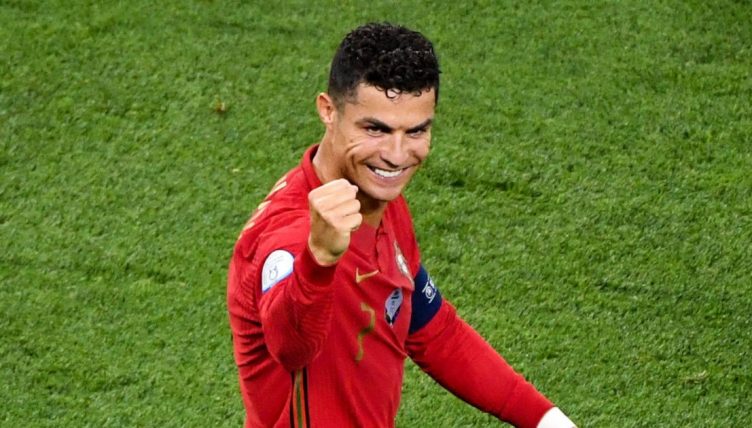 Karim Benzema and Cristiano Ronaldo played hundreds of games alongside one another for Real Madrid, but they were pitted against one another as competitors as Portugal took on France in Euro 2020.

Ronaldo, Madrid’s all-time top scorer, and Benzema, who has stepped into the limelight as Los Blancos’ main man up top after his former team-mate’s departure to Juventus back in 2018, each found themselves on the scoresheet in the final group stage match.

The two of them converted penalties in the first half in Budapest. Ronaldo opened the scoring with his 108th goal for Portugal after France captain Hugo Lloris mistimed a punch and caught Danilo Pereira with his fist.

Benzema levelled things up shortly before half-time, with his first goal for France since 2015, having been recalled after six years away. France’s penalty was given after Wolves’ full-back Nelson Semedo was controversially judged to have caught Kylian Mbappe.

There were a couple of interesting moments between Ronaldo and Benzema before kick-off and at half-time. The pair’s exchanged pre-match smiles were reminiscent of Ronaldo Nazario and Zinedine Zidane at the 2006 World Cup, and they went on to hug and embrace at half-time after getting on the scoresheet.