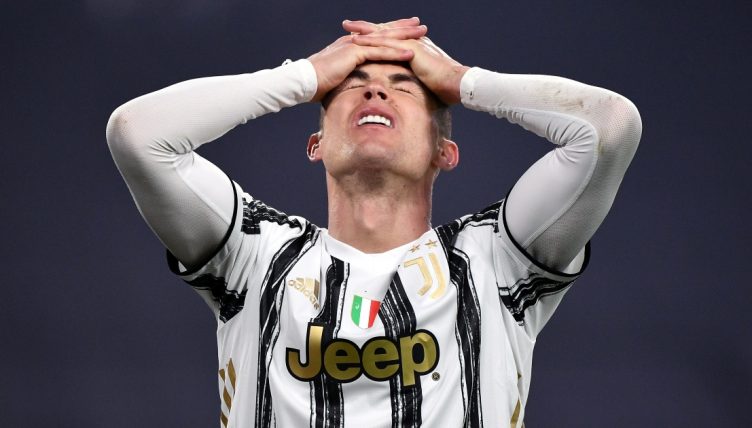 Juventus were eliminated by Porto from the 2020-21 Champions League at the last 16 stage – and it’s safe to say that Cristiano Ronaldo was not happy about it.

Ronaldo joined Juve in 2018 with the express aim of winning the Champions League but got no further than the quarter-final during his three years in Italy.

And the defeat to Porto last season was arguably the most frustrating elimination – Juventus were heavy favourites going into the tie but fell to a defeat on away goals over two legs.

The new documentary ‘All or Nothing: Juventus’ has now captured a fascinating clash between Cristiano Ronaldo and Juan Cuadrado at half-time of the second fixture as Juventus trailed 1-0.

Cuadrado: “You must be an example for everyone”

Ronaldo: “I’m included too. We have to tell each other the truth, we played s***. This is a Champions League match, we need to have personality.”

“We have to be calm and patient. We will continue in this spirit, but without arguing, with the posture of someone who wants to win.”