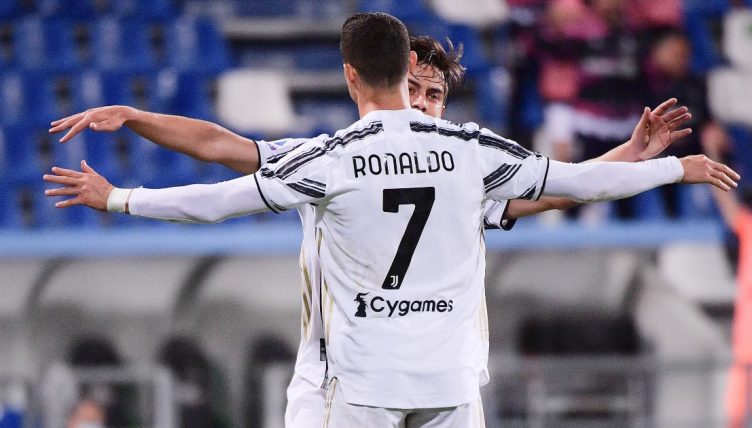 He may be in his mid-30s, but Cristiano Ronaldo remains one of the biggest ballers in world football.

You want evidence? Look no further than this violation of ex-Tottenham defender Vlad Chiriches during Juventus’ 3-1 victory over Sassuolo on Wednesday night.

Juventus entered the game needing to win to keep their hopes of Champions League qualification alive.

And after Gianluigi Buffon saved an early penalty, goals by Adrien Rabiot, CR7 and Paulo Dybala secured a vital three points for Juve.

As the game entered its closing stages, Ronaldo took the opportunity to frighten Chiriches once again.

Executing a double stepover, the Portugal international sold Chiriches the biggest of dummies before curling a shot against the post.

Rumours that the former Spurs man needed to be examined for twisted blood after the match remain unconfirmed at the time of writing.

Ending careers at 36 years of age but he’s supposedly “finished.”