Watch: Cristiano Ronaldo commits the most blatant of dives during Juve win 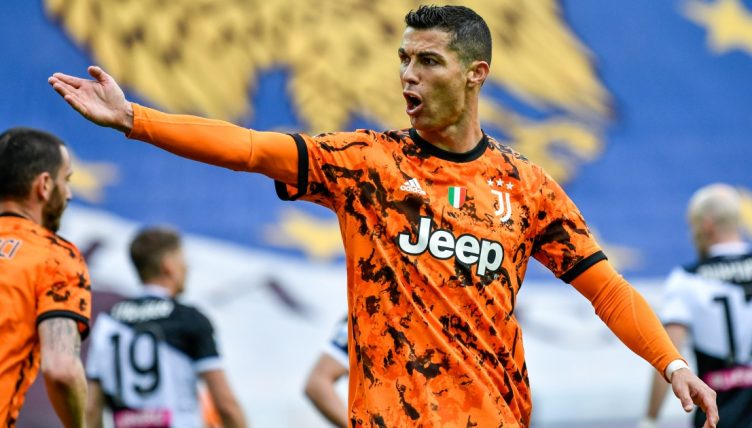 Cristiano Ronaldo scored twice as Juventus came from behind at Udinese to keep their Champions League hopes alive but our attention was drawn to his blatant second-half dive.

Having surrendered their Serie A title to Inter Milan earlier in the day, Juventus needed to win their match in northern Italy to ensure they stayed in the top four.

Nahuel Molina gave Udinese a shock lead and Andrea Pirlo’s team toiled for the rest of the half.

Things weren’t looking up after the break which may explain why Ronaldo resorted to desperate measures.

Having received possession in the opposition penalty area, Ronaldo appeared to have been felled.

But our spidey senses were tingling when the Juventus talisman got straight back to his feet and the replay showed he had taken an obvious dive.

Things worked out in the end and many will say it demonstrates Ronaldo’s will to win. We’ll exercise our right to no comment on that.