Watch: Cristiano Ronaldo fluffs golden one v one against Luxembourg 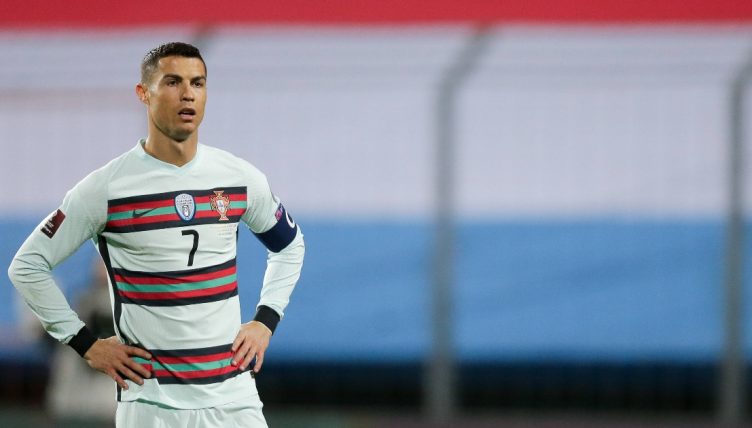 But Ronaldo will have been disappointed not to have added more to his tally, having missed a golden opportunity to score a one on one – the kind of chance you’ve seen him slot away hundreds of times before.

Scoring just once against Azerbaijan, Serbia and Luxembourg over the international break is a disappointing return for the 36-year-old Juventus forward, who has made a career out of banging in the goals for club and country.

Still, Portugal moved one step closer to Qatar 2022, after Liverpool’s Diogo Jota cancelled out Luxembourg’s shock opener on the stroke of half-time, while in the second half Ronaldo scored the second and Sporting Lisbon midfielder Joao Palhinha put the result beyond doubt.

It’s been a month to forget for Ronaldo, who couldn’t get on the scoresheet as Juventus suffered a shock Champions League exit to Porto, and again failed to score in a recent 1-0 home defeat to minnows Benevento, leaving them well behind Inter in the Serie A title race.