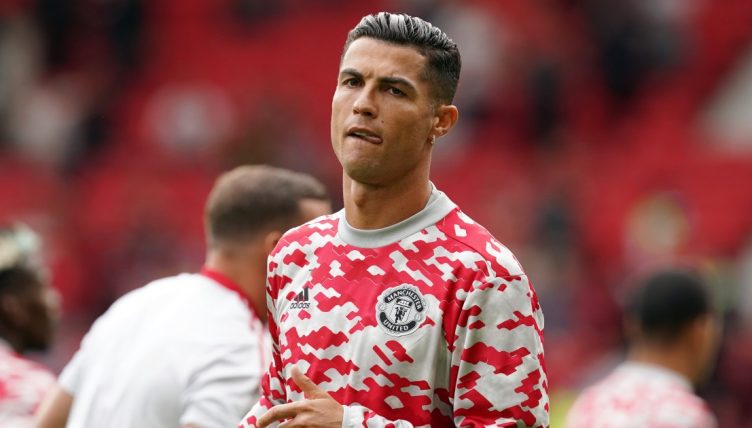 Incase you hadn’t heard: Cristiano Ronaldo’s back. And as his name was announced at Old Trafford before Manchester United‘s game with Newcastle on Saturday afternoon, he got a fitting cheer.

Twelve years after he first left to join Real Madrid, the Portuguese goal machine has returned to Manchester United, the club he joined as a teenager before flourishing into a superstar.

Trafford was engulfed in Ronaldomania before the game, with thousands of fans sporting ‘Ronaldo 7′ shirts and buying other Ronaldo-themed merchandise outside the ground.

Inside, the team was announced in the run-up to kick-off and, unsurprisingly, Ronaldo’s name received by far the warmest reception.

In Ronaldo’s first spell in England, he won three Premier League titles as well as the Champions League, so United fans’ excitement is understandable.

Their returning star told the United official site that he aims to repeat that success this time: “I am not here for a vacation. As I told you, before was good, winning important things and I wore the shirt before many years ago, but I am here to win again.”