Watch: ‘I’m pressuring Ole to be in the XI’ jokes Ronaldo on Man Utd return 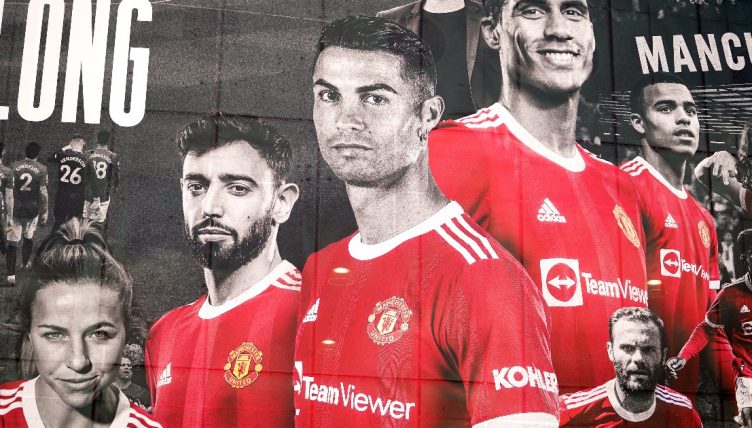 Manchester United star Cristiano Ronaldo has said he is “here to win again” in his first interview since re-signing for the Red Devils on transfer deadline day.

Ronaldo, who spent six years with United before leaving for Real Madrid in 2009, has also said that he is ready to bring the good times back to Old Trafford as he prepares to make his second debut for the club this weekend.

The 36-year-old, who once again wear the Reds’ famous number seven shirt, said: “It’s great to be part of Manchester United with the new players and the new generation.

“I’m here to help the team make history again and put Manchester where it deserves to be.”

The five-time Ballon d’Or winner is in contention to make his first appearances for United in over 12 years when they take on Newcastle at Old Trafford on Saturday.

"I'm going to be pressuring Ole to be in the starting XI on Saturday!" 😂

Cristiano Ronaldo is back at Manchester United and ready to bring success to Old Trafford once again… pic.twitter.com/rUBexQS4Je