Watch: Cristiano Ronaldo says he wants to have dinner with Lionel Messi 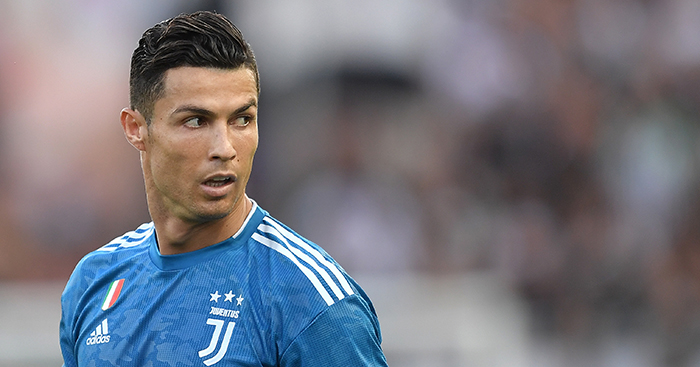 Cristiano Ronaldo may have been Lionel Messi’s rival when he was playing for Real Madrid – but the two superstars clearly get on with each other off the pitch.

Ronaldo and Messi have been considered the two best players in the world for more than a decade and were the only winners of the Ballon d’Or for 10 years until Luka Modric broke their dominance in 2018.

They may both miss out on the award again this year, with Virgil van Dijk the favourite having won UEFA’s Men’s Player of the Year award at the Champions League draw and awards ceremony in Monaco on Thursday, and as they edge towards the end of their careers it is clear both are going to miss their battles.

“It was nice to have Cristiano in La Liga, especially since he was at Real Madrid,” Messi said.

Ronaldo added: “We shared this stage for 15 years, me and him.

“I don’t know if that has ever happened in football, the same two guys on the stage at the same time, so it’s not easy.

“Of course we have a good relationship, we have not had dinner together yet, but I hope in the future.”

Watch the full interview with the pair below.

"We have not had dinner together yet, but I hope so in the future."

"It's great to be a part of the history of football. I am there, and of course, he is as well."

Cristiano Ronaldo speaks on his relationship with Lionel Messi 🙏 pic.twitter.com/HbicSaS6NW