Watch: Cristiano Ronaldo sets up goal for Juventus with assist off the post 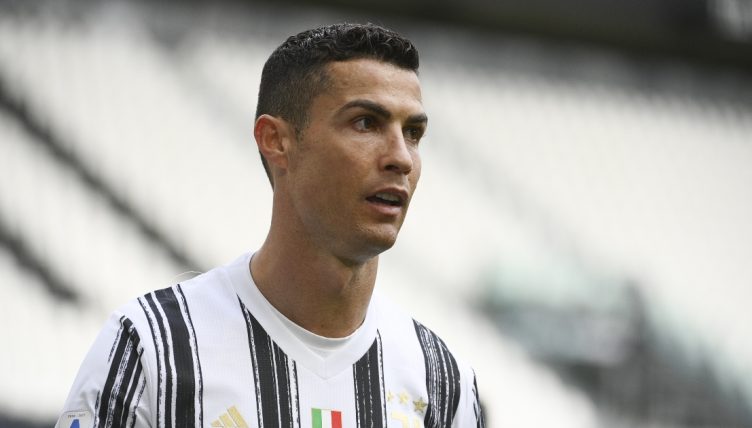 Cristiano Ronaldo managed to miss from two yards out during Juventus‘ match with Genoa – but the sitter ended up providing a perfect assist for Alvaro Morata.

Despite being one of the greatest goalscorers of all time, Ronaldo isn’t immune from the odd howling miss.

And the legendary forward managed to hit the post from two yards out when it looked easier to score.

Happily, the miss wouldn’t prove costly on this occasion. By sheer luck, the ball rebounded out to an unmarked Morata who was stood by the penalty spot.

He tucked the chance home to give Juve an advantage they would not surrender. The Serie A champions went on to win 3-1, but with Inter Milan also winning, it appears unlikely they’ll retain their title.

Ronaldo managed to record a ‘miss of the season’ contender during their recent match with Napoli but has still scored 32 goals this season.

Ronaldo with the assist off the post for Morata 😅 pic.twitter.com/Fy2YiLvZUT